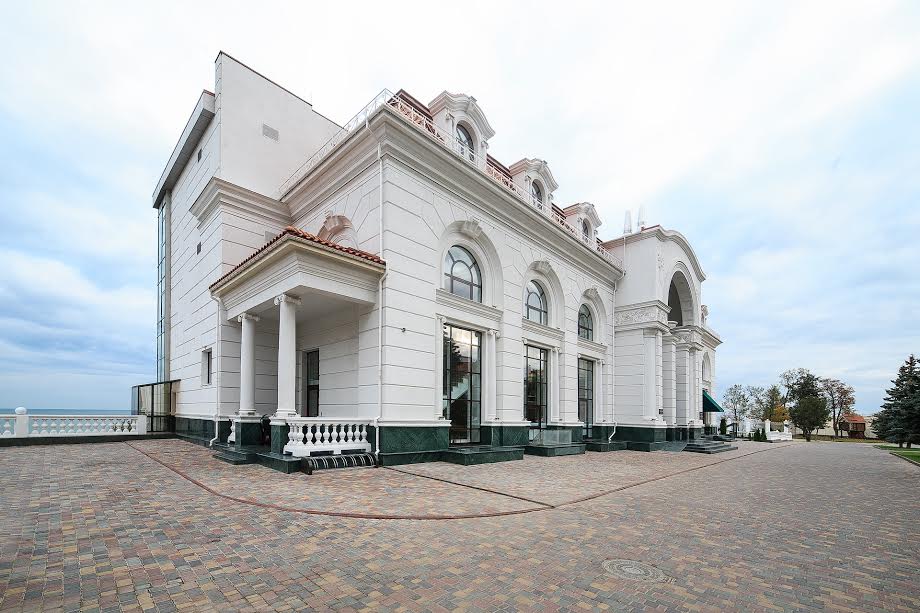 The American chamber of commerce noted that Odessa — is quite an investment attractive region of Ukraine in which actually to develop as a port branch and infrastructure.
The Forbes magazine, Ukraine, made an annual rating of the most favorable cities of our country for the development of business in which Odessa takes the leading positions on the majority of indicators among the cities of Ukraine,
Odessa, is on the crossing of the major international ways, from Europe to Asia, from the Middle East to the countries of the former Soviet Union.

7 reasons to invest in Odessa